Homes for Sale in Bountiful

Bountiful is located just outside of Downtown Salt Lake City and is approximately a 15 minute drive North. Bountiful is one of the 15 most populous cities located along the Wasatch Front. Originally settled in 1847, the population of Bountiful grew during the 1940s, ’50s, and ’60s and was at one time the largest city in Davis County until it was surpassed by the city of Layton.

Bountiful is full of quiet neighborhoods, helpful neighbors, and young families. Bountiful is full of scenic hiking trails and wonderful parks. The downtown corridor runs along Highway 89 and contains several restaurants, home furnishing retailers, and a variety of local businesses. 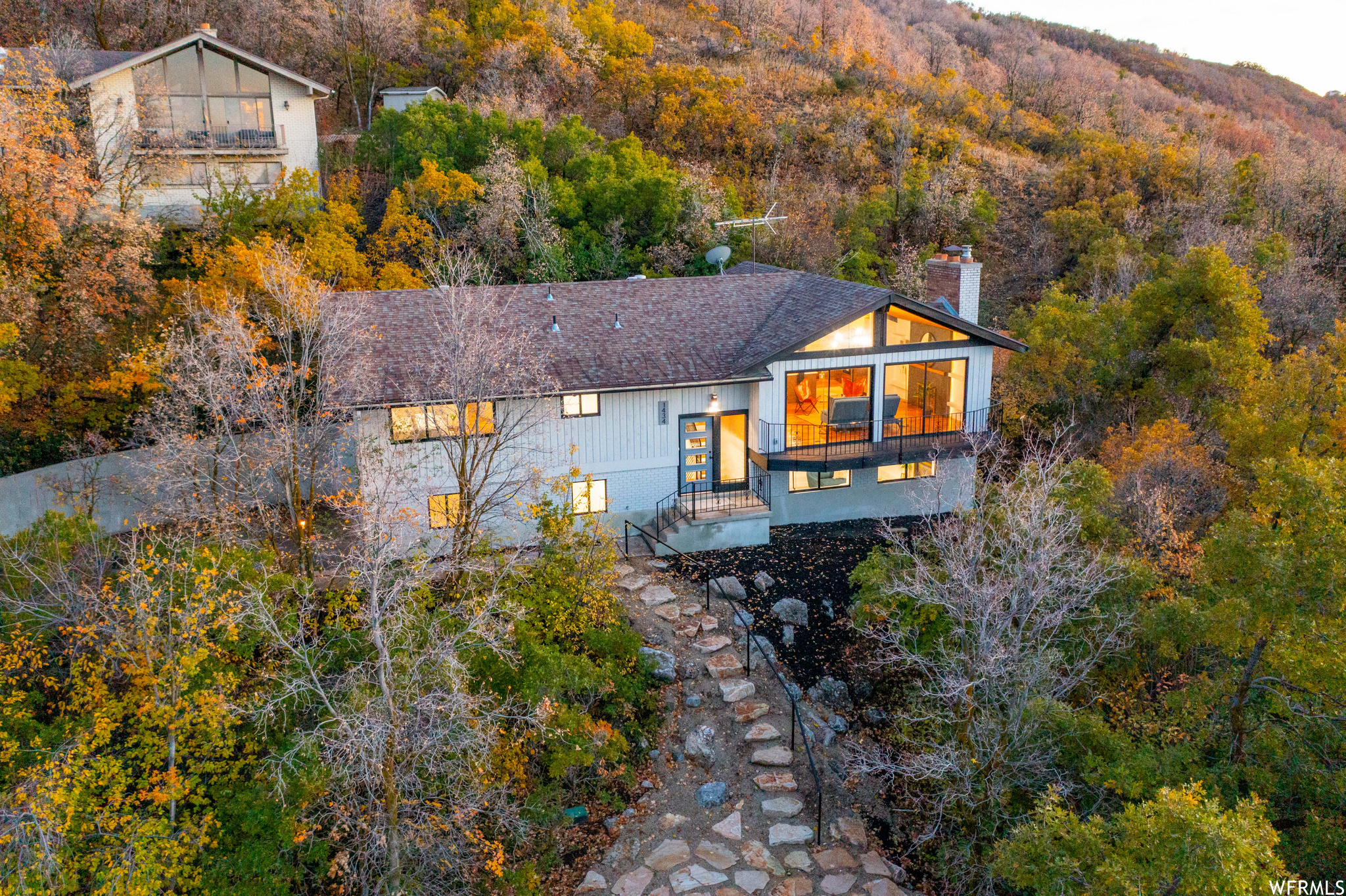