West Valley City, the second-largest city in Utah, and home to USANA Amphitheater and the Maverik Center. The city announced its plans for a central Downtown area in 2011 and began development shortly after located on 3500 South and near I-215. The Downtown includes an Embassy Suites, a plaza, residential development, civic center, and access to the Green Line TRAX line.

In 2002, West Valley City hosted Olympic Hockey during the Winter Olympic Games which resulted in economic development of the area around what is now the Maverik Center (known as the Events Center, or E Center, in 2002). West Valley is also home to the Cultural Celebration Center which hosts such events as the Scottish Festival, Native American Pow Wows, the Utah Polynesian Festival, and the annual Day of the Dead celebration. 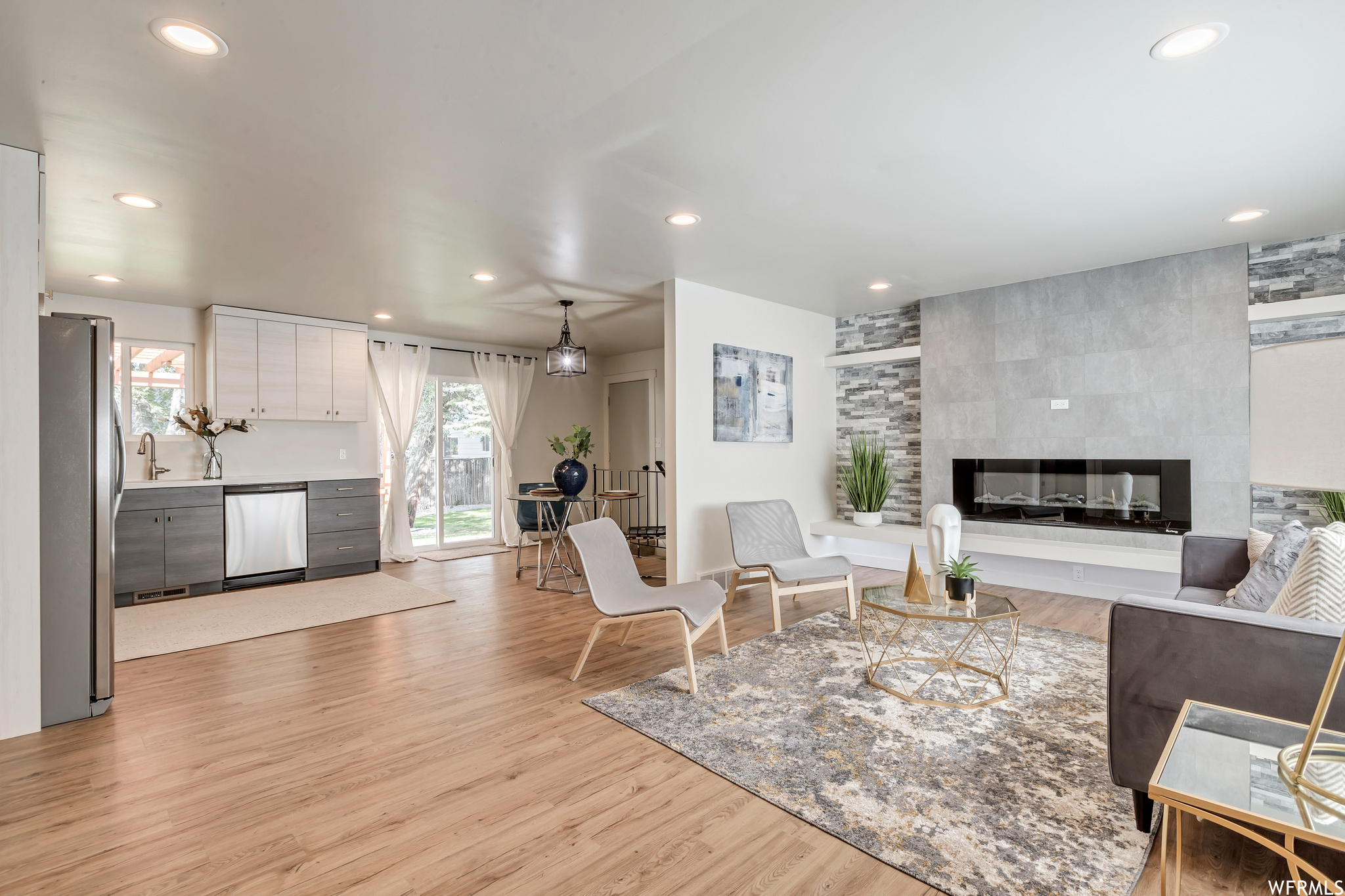