As Utah’s Capitol, Salt Lake City offers a very diverse atmosphere for residents and tourists alike. Salt Lake City has a rich history and was founded in 1847 by Mormon pioneers led by Brigham Young. These early pioneers began building the framework for what is Salt Lake City’s grid system. The street grid system is based on a standard compass grid plan with the Salt Lake Temple being the center of this grid (also known as the Meridian). This grid plan makes it easy to navigate through the capital city with most streets running East-West or North-South. Most recently the city is known for hosting the 2002 Winter Olympic Games, and is currently bidding to host the 2030 Winter Olympic Games – especially as all of the facilities built for the 2002 games remain in use today as U.S. Olympic training grounds.

The Salt Lake Valley floor is the ancient lakebed of Lake Bonneville, which has shrunk and is known today as The Great Salt Lake. There are several areas along the foothills of the valley that show where the ancient shorelines existed. Salt Lake City is home to several highly desirable neighborhoods including the 9th and 9th area, the Avenues (northeast of downtown), Capital Hill, Yalecrest, Sugarhouse, and the areas surrounding The University of Utah. 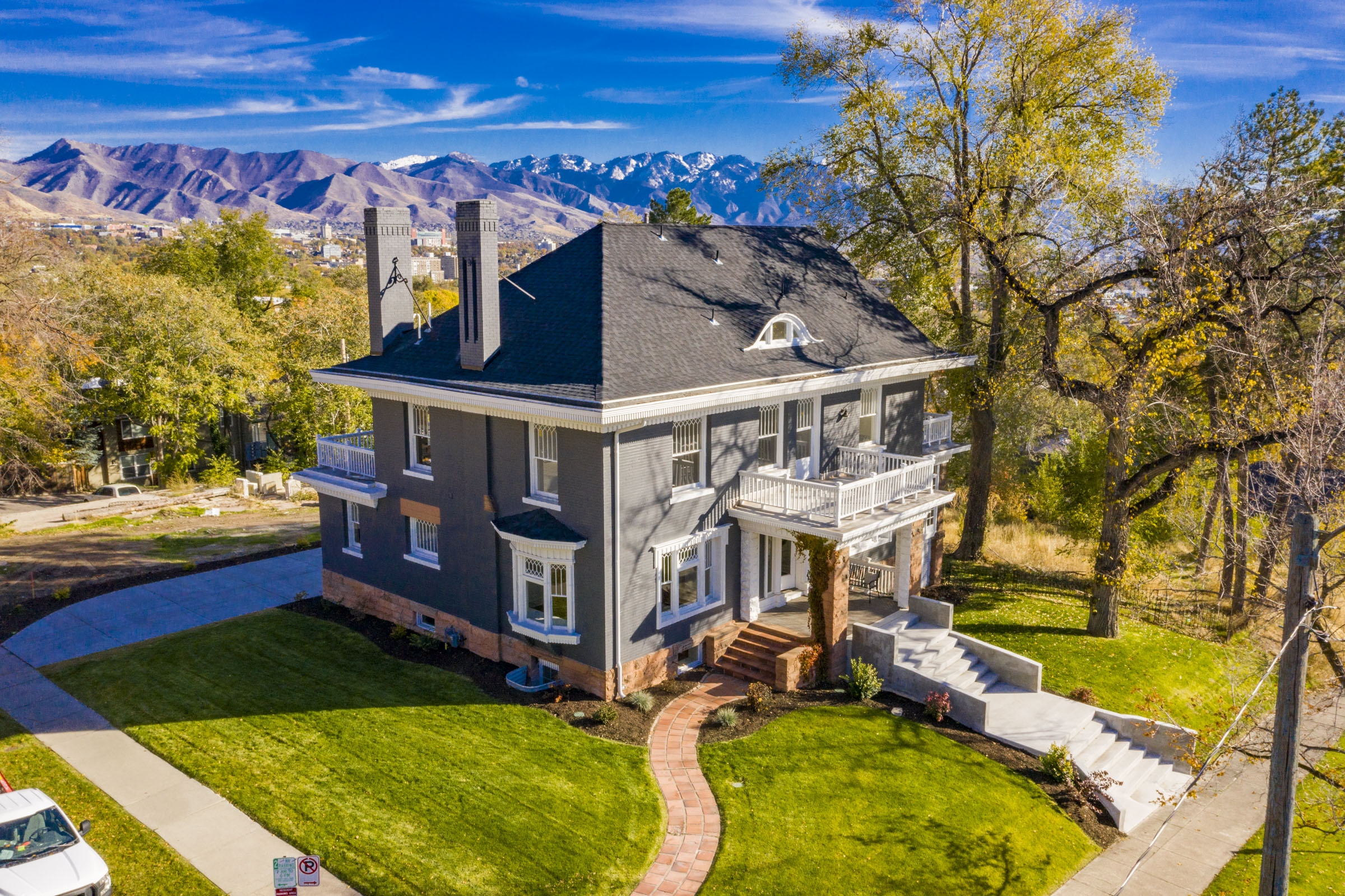