Homes for Sale in Millcreek

This bustling suburb of Salt Lake City offers easy access to nearly everywhere in the valley and a multitude of outdoor activities. Located at the base of Parleys and Millcreek Canyons, Millcreek saw a shift from rural to suburban post World War II.

Millcreek recently incorporated as a city approved by voters in 2015 and elected its first mayor in 2016. City officials broke ground on the new City Hall building at Millcreek Common – Millcreek’s new Downtown. Millcreek Common, at the corner of 3300 South and 1300 East, will be a focal point for the differing neighborhoods in Millcreek. 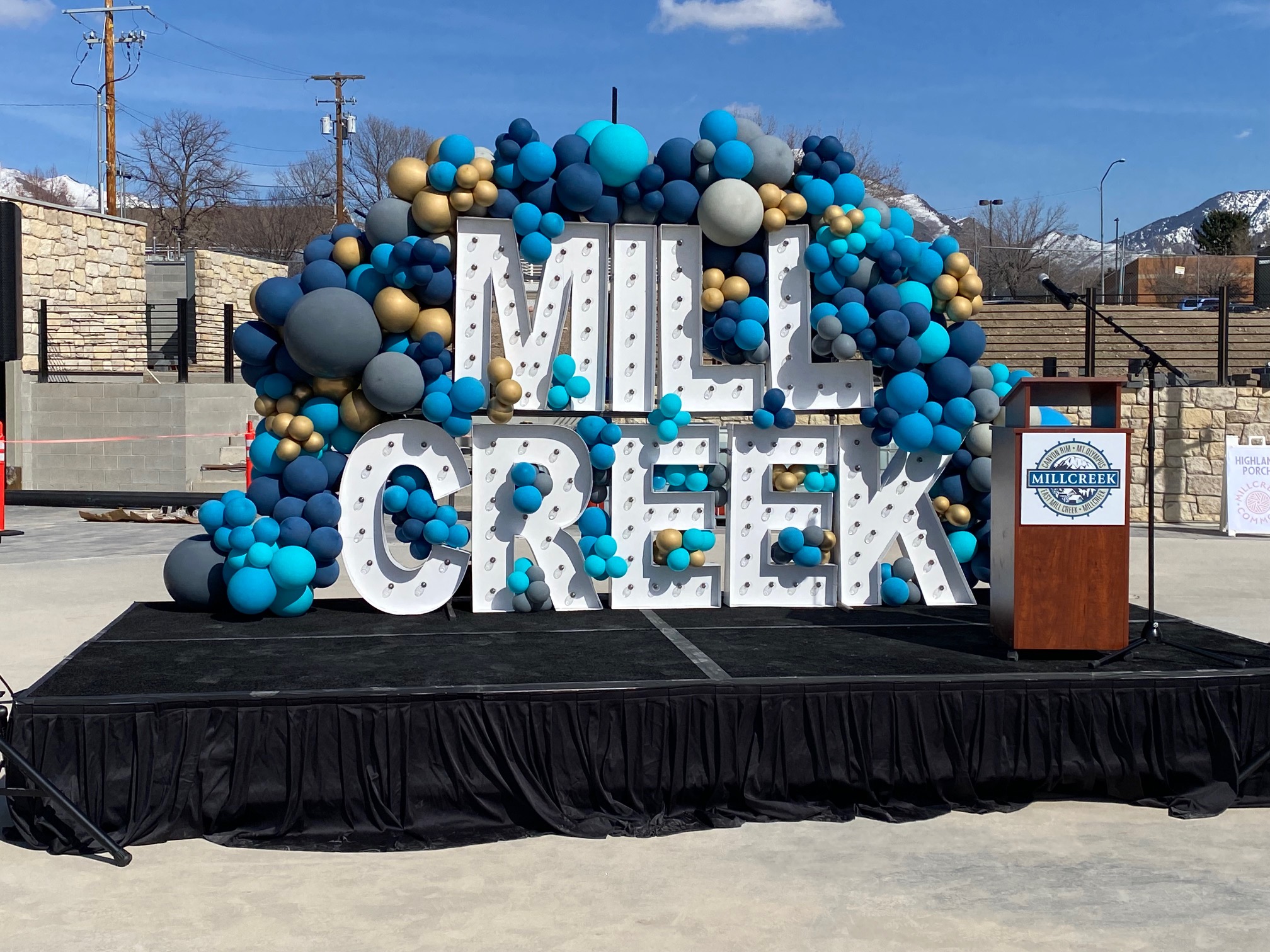